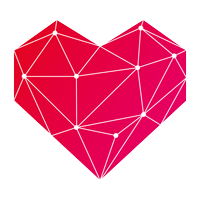 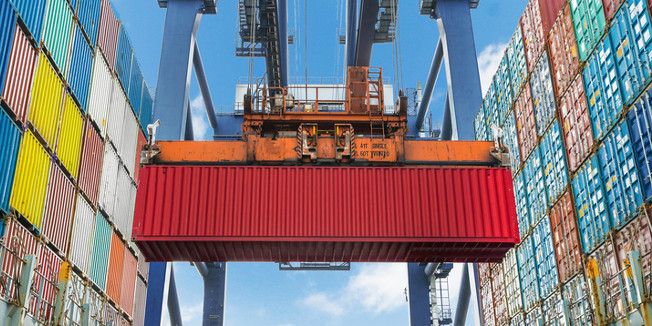 For many years now we have seen a trend away from physical hardware and towards virtualization. The reasons are diverse: costs need to be reduced, activities should be automatized and downtime decreased. For a long time virtualization was a synonym for replicating complete server including the operating system. But since the launch of Docker in 2003 the so called „container-based virtualization“ is finding its way into the IT infrastructure of companies.

This trend does not stop even for ECM based software so that DELL EMC (in the meantime acquired by OpenText) launched the Documentum Content Server Version 7.3 with Docker support in November 2016 for the first time.